My pick this week came from one helluva prolific songwriter: Matt Pryor. Most people would probably recognize him as the front man for the emo pop punk group The Get Up Kids. With the Get Up Kids being one of the forefathers of the emo scene it follows that Matt Pryor would still be making music that he knows best.

To say that Pryor is a prolific songwriter should be taken very seriously. Not only did he head the band the Get Up Kids but also the New Amsterdams, the Terrible Twos, and worked with a fellow band mate on the early stages of Reggie and the Full Effect. He’s also done acoustic tours with Chris Conley (Saves the Day), Dustin Kensrue (Thrice) and Anthony Raneri (Bayside) as well as released 6 solo albums. So ya, the dude is prolific. 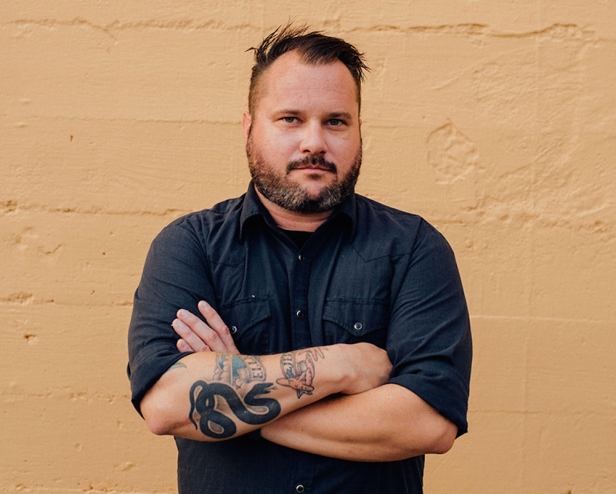 Back to my pick! Pryor’s recent solo release, Memento Mori, was his first in 3 or 4 years. It’s an acoustic album that really is just Pryor doing Pryor. His soft vocals over softer guitar tones made for a really cool, soothing, laid back album. The production is what you’d expect from an acoustic album. The resonance of his guitar was my favorite part of the album. Keeping all the subtle nuances associated with playing an acoustic guitar were kept. The sliding of the fingers across the fret board to the heavy metallic sound of the plucked strings.

If you’re a fan of Pryor, any of his associated groups, or just some good acoustic music then pick this up and give it a listen. It’s worth it!